On just about the last date when there were any races before the big shut down started, there were a number of Harriers out competing at the Bath Half Marathon. The race organisers came under pressure in the days beforehand to cancel the event due to the issues around crowds of folk coming together given the potential to spread coronavirus. Read on for some Harrier results from Bath; plus an appreciation of former Harrier Arthur Vernoum who has sadly died aged 77; Given the restrictions on group training we again carry some tips on how to stay healthy and have more suggestions to keep you inspired whilst all racing is off. Also, the latest on Membership news at the bottom of the article, together with news that the Wells Fun Runs have now had to be cancelled. 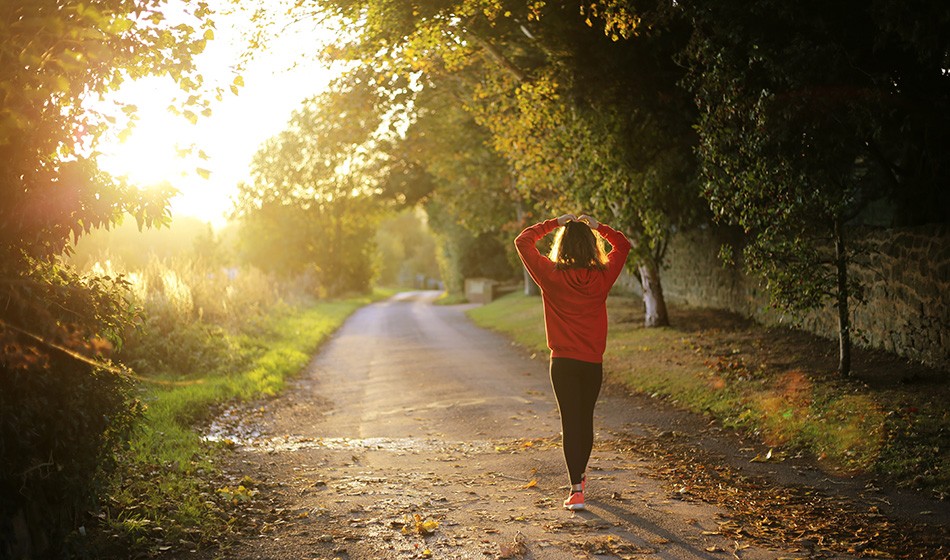 Given that the Cheltenham Festival races had been held that week too, with scenes of folks shoulder to shoulder at the course and in the bars, it seems a bit harsh to single out the Bath Half organisers for not being so sure as to what to do – they feared probably quite rightly that folk would still have turned up and run the event even if it had been formally called off. In fact, back in 2018 when the Half was cancelled that’s exactly what happened. The organisers also pointed out that they paid for all the First Aid crew and arranged for the marshals so as to avoid excessive Police time being spent. In the event many of the runners decided not to run, and there would be a few Harriers amongst that number. As a consequence, instead of the usual 15,000 plus runners jostling for space there were only some 7,000. Mind you the dire weather might have put some folk off too! Many that ran raised some good money for their favourite charities – well done all!

“The weather was pretty atrocious, certainly no chance of overheating with wind and very chilly heavy rain! The wind eased a bit for the start which was a relief. The atmosphere was really great considering the circumstances and there was a strong field at the top of the race with plenty of good athletes to run with a help push on. On the day I achieved a big pb of 1:12:04 almost 2 mins faster than last year and actually ran a 10k pb somewhere between miles 2-9 (a good bit of that is downhill so not that much of an accurate show!). Felt really great to race particularly having been putting so many miles in for London Marathon which was obviously postponed so great to be able to make use of the miles and the overtraining clearly paid off!”

Now, someone who ran the Bath Half a number of times, and in fact was a pretty good Harrier team member back in the 1980’s and early 1990’s was Arthur Vernoum.

We hear that, sadly, Arthur has died, aged 77 after a long illness. Arthur lived in West Shepton and is survived by his wife Sandra and daughter Kerry and grandkids. We’ve got a few reminiscences here but at a later date those of us who knew him might have the opportunity to remember him over a drink or two.

One of the founder members of the Harriers, Berni Mundy, recalls Arthur in the 1980s:

“Arthur was one of the early day 'converts' and from being pretty much new to running was soon involved in marathons. I met him a few times down the gym in the later stages of his physical illness and he was same old Arthur - never giving up. He joined us on our 20 milers on a Sunday morning on occasions and Ros got used to having her kitchen filled with runners in various stages of exhaustion. I have some lovely photos of our trips to London marathon in the early days. As always I regret not seeing more of him in last couple of years but I think our club is like a family tree, and as with a tree many leaves have fallen off.”

“A gang of us used to meet up on a Sunday morning from ‘Arthurs Car Park’ as we called it (West Shepton Playing Fields). There was Helen and myself, and Tatiana and Terry and a few others like Sue & Rachel. Arthur led us on 2 to 3 hour runs on the roads radiating out of Shepton as we were all training, inevitably, for the London Marathon. Arthur was always cheerful and jovial and regaled us with his tales of races he’d been doing in the 1980s. He came with us on a number of trips which the Club organised abroad to the Argentan Marathon/Half in Normandy – that was always a good laugh. I last saw him a few years ago at the funeral of his son Neil, who tragically died ever so young. Arthur was always good company.”

and this one is from London Marathon 1993 with Arthur on the left, then Pete Wright, Paul,Helen & Tatiana

Our thoughts are with Sandra and the wider family at this time. He joins a number of other Harriers who have gone beyond the finishing post and you can read about the other Harriers here.

Athletics Weekly have a new article this week to remind us of all the basics on how to stay healthy – whether it be Coronavirus we’re trying to avoid or anything else for that matter! Stay healthy!

All members should also have received some information links from England Athletics last week which could be useful. Please contact me if you need the links again or just go onto the EA website.

Blast from the Past – 10 years ago

In March 2010 one of the junior Harriers was competing at the English Schools XC Championships in Manchester and came away as Junior Girls Champion! Well done Emily Smith! Emily was one of our best Monday night junior trainers at the time – consistent in her efforts and also able to mix her running training with her other school sports.The course at Manchester was exactly to her liking - heavy mud!

Emily is currently living in the States and was last in Competition at the Mid-American Indoor Track & Field Championships (Akron, Ohio) over the weekend of 28th & 29th February 2020 and came away with three good performances: 3rd in the 5,000m on the Saturday; 5th in the 3,000m on the Sunday and 6th in the Mile event on the same day - that's some achievement!

Due to the current situation with regards Coronavirus, Wells City Harriers will not be processing membership renewals for the time being.

If you do have any enquiries about membership please email

This email address is being protected from spambots. You need JavaScript enabled to view it.

In the current situation there will be a pause in Membership. When the situation permits, then existing Members will be sent an email from England Athletics to facilitate the renewal of your Club Membership and England Athletics Registration (if applicable). We  will update the Membership tab and carry news on the website front page when we expect the emails to be sent out. Members will have longer to renew given the current situation.
EA have recently cancelled their planned increase for individual registration and also kept the Club fee to register with them the same.
A new membership form for 2020/21 (1st April onwards) for those who are yet to join the Club will be available on the dedicated webpage when we resume activities, but again there is no urgency given the current shutdown.

WELLS FUN RUNS 2020 CANCELLED - Due to the ongoing situation with Coronavirus this years event has unfortunately now had to be cancelled. Back better & stronger in 2021!!

Send articles, good photos or suggested web links for next week's round up by next Monday 8pm to This email address is being protected from spambots. You need JavaScript enabled to view it.